SHIPPING IS ON US

FREE on orders of $150 or more.
Select the FREE option

Free Shipping is valid online only at forestplusoceanshop.ca on purchases of $150 or more in the same order. Eligible customers must select the “Free Shipping” option in the shopping bag to activate the free shipping. Qualifying amount applies to merchandise only, not Giftcards, packaging, applicable taxes or shipping & handling charges. Offer is good for the order’s first “ship-to” address anywhere in Canada.  No adjustments on previous purchases. Offer is non-transferable and subject to change without notice.

Fireweed Bitters were awarded a bronze medal at the 2022 Canadian Artisan Spirit Competition.

Fireweed was chosen by the Yukon Government as the territory’s floral emblem in 1957. It is a tenacious plant that grows quite literally like a weed almost everywhere you look up here! It’s a beautiful perennial that does particularly well in forest fire burn sites. Fireweed has been used medicinally by First Nations, and the leaves can be used to make tea.

Fireweed Bitters are made with fresh flowers, and there are flavours of green cardamom and agave. The bitters pair well with gin and vodka, and are a tasty addition to whipped cream in desserts.

Jennifer Tyldesley, the founder and owner of Free Pour Jenny’s, grew up in North Vancouver, BC. At 17, she earned her private pilot’s license as an air cadet. Jennifer joined the Royal Canadian Air Force in 1991, attending Royal Roads Military College in Victoria. After graduating and then completing her Air Force pilot training, Jennifer was posted to 442 Search & Rescue Squadron in Comox, BC. She spent 6 years there, participating in many searches over land and sea, and becoming an air show pilot.

After retiring from the air force and spending several years overseas, Jennifer moved to Whitehorse, Yukon Territory with her family. She worked at Air North, flying both the Hawker-Siddeley 748 and the Boeing 737.

Jennifer retired from flying in 2015 in order to spend more time with her husband and two young children. This time also created an opportunity to explore some of her hobbies in more depth, including foraging, mixology, gardening, and alchemy.

Creating bitters that contained some of the unique ingredients found in the Boreal forests of the Yukon led Jennifer to launch Free Pour Jenny’s in 2016. 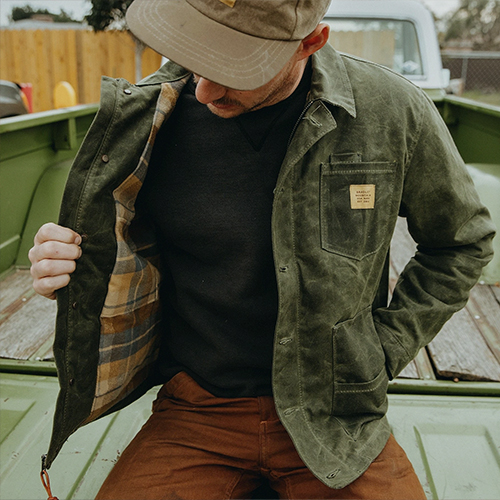 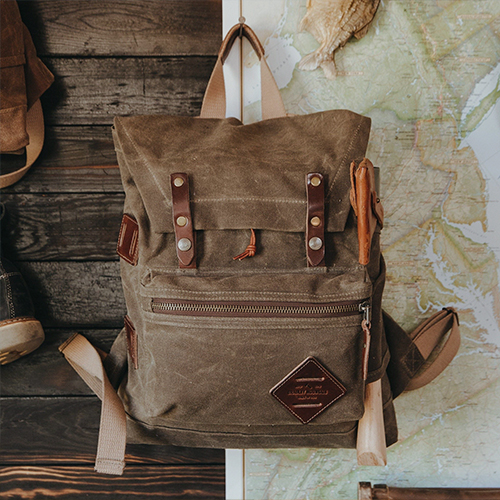 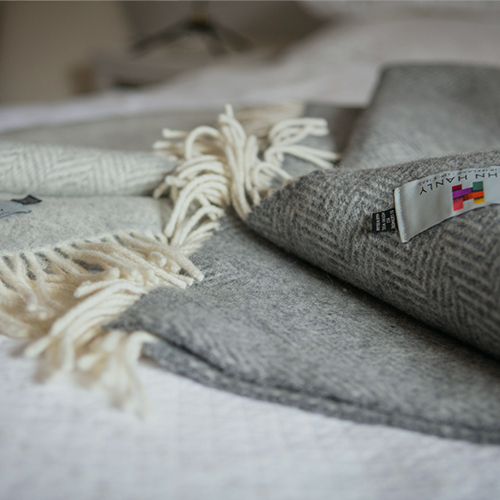 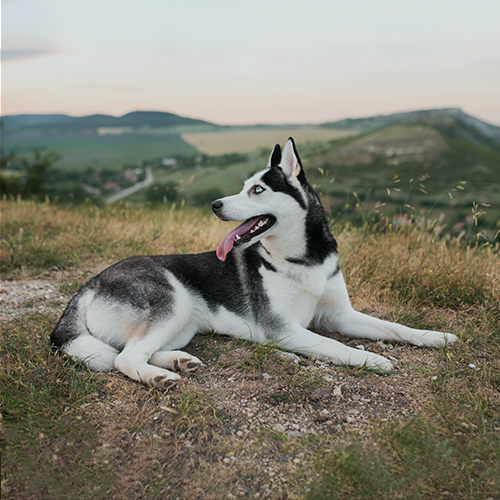 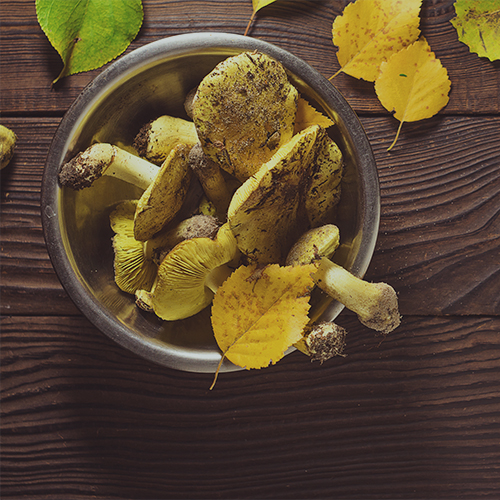 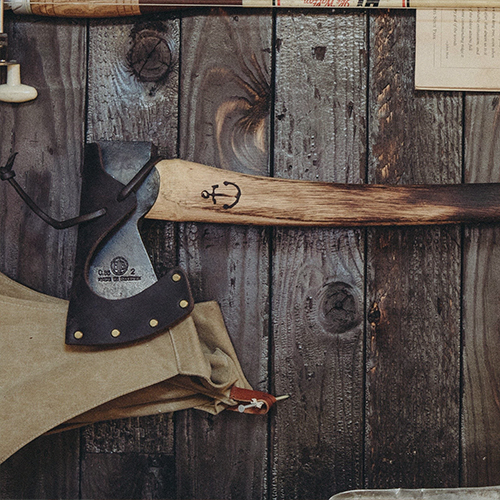 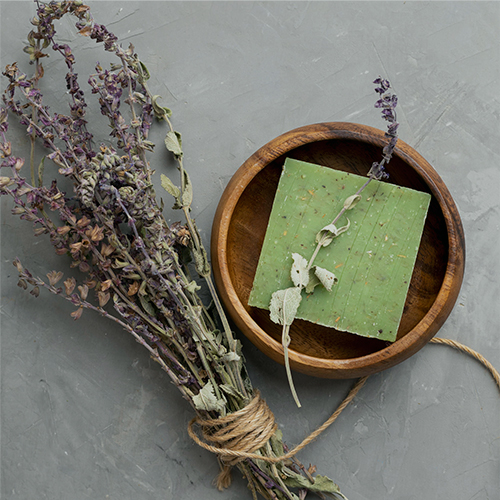 We are located in BC – part of the year in the Okanagan and the rest on Vancouver Island.